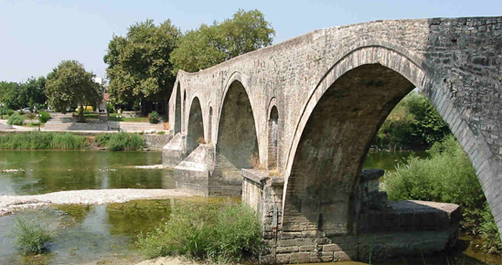 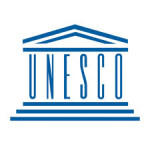 To identify best practices in the use of research findings on migrants and cities in the European context for policy development  we conducted  interviews and surveys in 10 European countries.  The project was part of the UNESCO-MOST programme on Multicultural Policies and Modes of Citizenship in European Cities (MPMC).  Surveys, interviews with researchers and policy makers and administrators and comparative conclusions are to be found in the final report.

The authors conducted an across European countries comparative survey aiming at mapping European experiences and perceptions of research-policy linkage of the use of scientific information in policy development in the area of migrants and cities in the period from 16-10-97 to 16-10-98.

The report was a product of the joint co-operation of the UNESCO/MOST Programme (European Commission DG XII) and the University of Utrecht.

Find the full report at the UNESCO web-site here

Presented also at the International conference: Social Sciences and Governance, The linkage between social science research and social policy (The Netherlands, Zeist, 20-21 March, 2000)